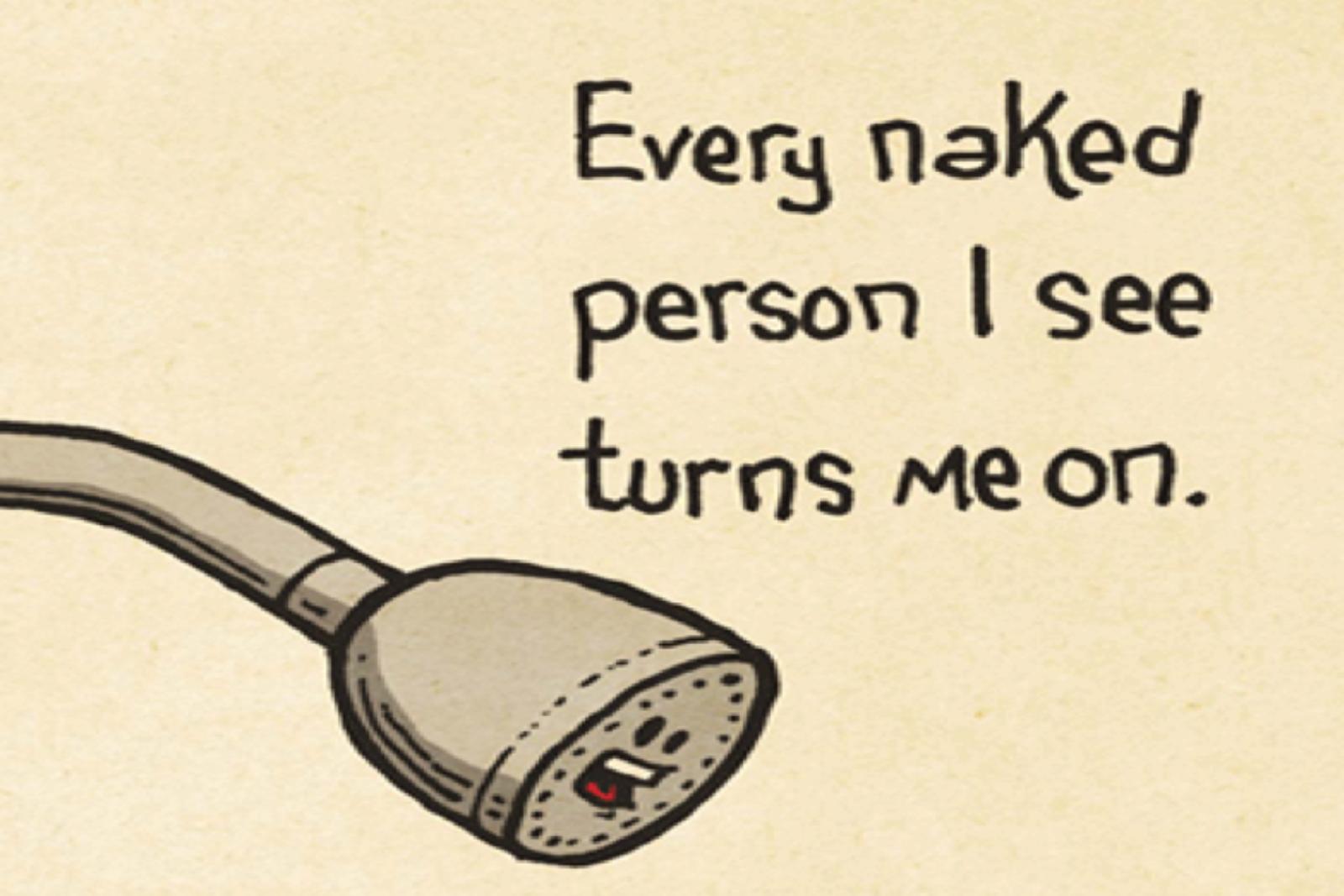 How To Have The Best Shower!

In the cluttered world of emails, I bet that image above caught your attention, right? In times like this, we all need a little dose of humour …

However, when it comes to showers, I’ll share my wisest words of wisdom right up front:

Now, let’s be frank. Your shower is something you use at least once every day… well, hopefully! While many of us are still enduring covid-induced lockdowns & working from home, it’s not a legitimate excuse to stay in your PJ’s all day & skip that all essential shower time. Ewwww ….

You may not know it but the average Aussie spends 7 minutes of their daily life in the shower which cumulatively adds up to almost an hour each week. In all seriousness, have you ever really given your shower space a second thought?

Great showers don’t happen by fluke, they’re often the result of someone buying a decent shower head to begin with. Watch my latest Cook’s Plumbing Supplies video to see what I mean …

As the video highlights, when it comes to showers, there’s no one size fits all. Next time you’re considering a bathroom reno, you might want to give this part of your home, a little more serious attention. After all, isn’t this the place you make some of life’s most important decisions?

THE MAIN TYPES OF SHOWER HEADS

If you’re on a mission from God to get a decent shower from here on in, you’ll need to buy the right shower head. These are the main types that each perform differently: 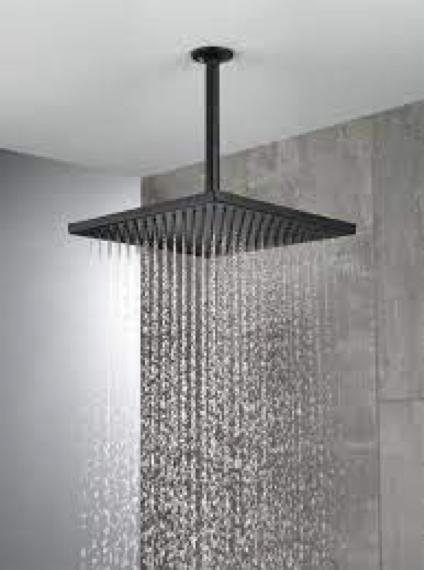 Ceiling showers can be mounted flush into your ceiling or on a shower arm. Adjustable showers are the most flexible for directing water in all sorts of directions.
Image Source: Cook’s Plumbing Supplies Wall mounted fixed shower heads look sleek but have no capacity for the water direction to be moved in any way. The tiny tots in your household will love a rail shower that can be pushed lower to the floor to accommodate their shorter height. Now, there are showers & then there are next level-up showers! Just like everything these days, some showers go that few notches up with luxury for those with the budget & inclination … HOW DO YOU CHOOSE “THE ONE”?

If a bathroom reno is in your future plans, it’ll be easy for you to be seduced by the huge array of lovely looking shower heads at your local Cook’s Plumbing Showroom. How do you narrow it down to the perfect one? Before you ‘splash’ out (pun intended), consider a few things:

TO SCREEN OR NOT TO SCREEN?

Showers can be enclosed with screens & a door, known as a shower enclosure, or open, otherwise known as a walk-in shower.

A shower enclosure is the traditional option, where the shower is fully enclosed. These are more affordable & are better suited for smaller bathrooms as they prevent water from spraying everywhere. A walk-in shower, otherwise known as an open shower, is not enclosed, with no door, but it may have some screening like a tiled nook wall. Walk-in showers typically have larger strip drains on the floor capturing water in lieu of being enclosed. These types of showers are quite popular now & tend to work well in more modern, bigger bathrooms, where you have more space to play with. They also significantly reduce cleaning in lieu of the fact there’s no glass. So, who would have thought you had so many options when it comes to your shower! Getting stark naked has never been so much fun 😊

Before I go … I’ve saved the best for last … for the month of September, 2021, Cook’s Plumbing Supplies are offering everyone a whopping 30% off all showers!! If a bathroom reno is in the foreseeable future, jump onto www.cooksplumbing.com.au now to save more of your hard-earned pennies. 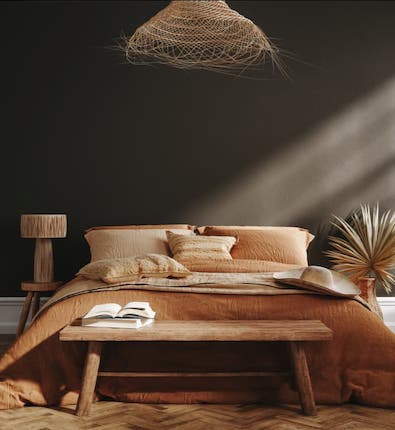 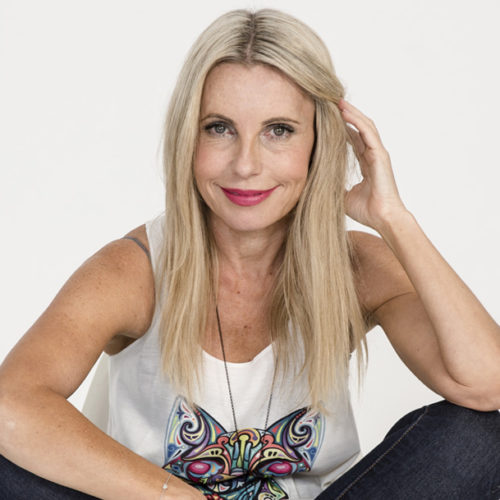